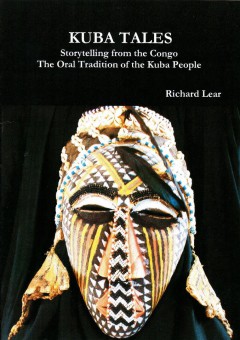 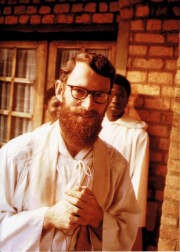 STORYTELLING FROM THE CONGO: THE ORAL TRADITION OF THE KUBA PEOPLE.

These tales were told to me in the Congo when I was working there in the 1970s. I have not changed them except to put them into context. That, of course, is coloured by my memories.

They are part of the oral tradition, which I think is universal. One story “How the King’s Son Learnt to Weave”, I came across, much later, in a book written by William Saroyan in 1935. It had been published by Penguin Books in 1939 in a collection of his short stories; no. 201 in the Penguin Series, and was there called “The Shepherd’s Daughter”. It was so similar that some phrases were identical in the two retellings of the same story.

It made me realise the power of oral storytelling. It is the main reason why I would like to preserve these stories. They are part of the heritage of the people of the Kasai who told me these stories.

Go to "Kuba Tales" on Lulu